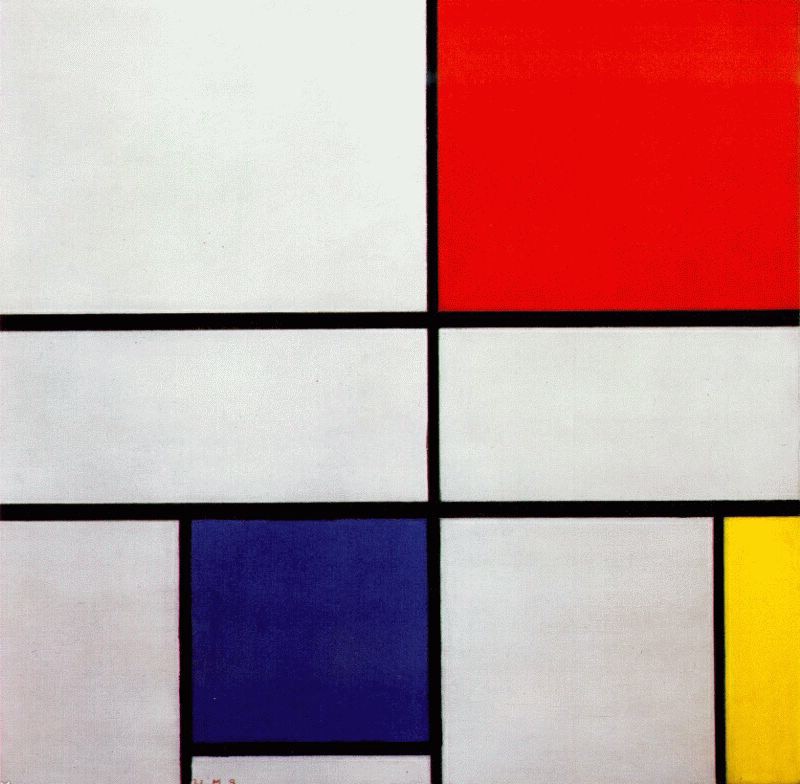 Creating a self-styled practice from fragments appropriated from various religions results, at best, in an ineffective practice or, at worst, in a practice that embodies conflicting forms that can be self-deluding rather than nourishing and healing. A classic example of this is the common tendency to mix various meditation techniques from different traditions — which ultimately end up working against each other.

In most cases, hybrid religious paths are a reflection of our cultural trend of greediness and consumerism. With all the possibilities, why give up anything? The consequence of this attitude is that we entertain ourselves with teachings that are meant to transform our lives.

The ideal way to develop a practice is to plug into a tradition that has long-range experience, literature, and rituals that support it. When you make a collage of various traditions, you run the risk of digging too many wells in a desert, which might take a lot of time, whereas if you work one well that has a good reputation, where water is to be found, it might be more rewarding in the long term.

Information about other traditions can complement and enrich your particular path, but you need to be well rooted before you can derive any true benefit. Without that rootedness, it’s hard to judge the value of complementary practices, some of which may be peripheral to the basic thrust of your primary path. Yet with so many opportunities available, it’s hard to develop the motivation that most traditions require to get to the bottom of what they have to offer. It may be best to postpone the immediate gratification of experimentation and invest in the long-range program. Too much looking around can be destabilizing. A tree without deep roots can be blown over by a fairly mild wind.

In the exoteric aspect of spirituality — prayers, sacred texts, religious observances, and so on — mixing and matching may be fine. But when it comes to the esoteric aspect — the inner teachings of a spiritual tradition such as breathing techniques, mantras, and visualizations that can awaken powerful inner forces, and that used to be kept secret except to initiates — these must be done in accordance with the spiritual tradition to which they belong, under the guidance of a teacher. Otherwise, they can be harmful. For example, kundalini energy or other psychic forces can be activated before the student is ready, causing imbalance or psychological damage.

I’ve been lecturing in America for 10 years and have come into contact with many people who have been awfully damaged by not having guidance. I meet people who have been to too many workshops, and done too many practices, without following them through. These people begin to get a little bit spaced out as time goes by, like hippies who never quite made it back down to earth because they took too many substances.

Erik Erikson once said that the hallmark of the American character is that of the pioneer and the cowboy — Lewis and Clark going out on the range into unknown territory. So there’s something in the American spirit that is nontraditional in the best sense. Wide experimentation in spiritual life is symptomatic of the growing recognition that the things we thought would make us happy aren’t working, and there is a deep need to connect to what is sacred in our lives. When you aren’t provided with tools by your family or culture — or were provided with tools that didn’t work — you have to invent new ones.

The pitfall of inventing your own practice, however, is that you have no way of judging spiritual progress if you’re completely alone. There’s no substantial group of other people to keep tabs on you. When you work within a community, you support each other and people point out when you might be deluding yourself. A crucial aspect of religion is that it makes us relate to other people in a meaningful and sacred way. Our planet is in terrible shape, and unless our personal connection to the truth of things transforms us so that we can help alter this situation, our religion isn’t working. Practices that make you feel better but don’t make the planet feel better are incomplete.

Thank God, what is truly sacred is free of all our definitions, conceptualizations, and limitations. When a religion and its accompanying rituals overflow with the mysterious Presence, wonder, insight, and unspeakable realization are served. When it is lifeless, flat, devoid of essence, it becomes a hindrance to understanding the mystery of God.

Our world story would never have benefited from the great teachers and their messages had not traditions developed to support and spread the word. However, it’s just as important to remember that most of the great spiritual teachers rebelled against the traditions of their time. Both Jesus and Buddha were considered anti-traditionalists, outlaws even. And the realization of both Christ and Buddha is beyond what any ritual can capture.

To live freely, one must be aware of what can never be captured. Be aware of what is eternally free of both religion and nonreligion. Free of cynicism, free of ritual. Free also to be found anywhere, anytime. One must recognize awareness itself as that which is free. Then rituals may be celebrated or forsaken and nothing is either lost or gained.

All that really matters is to tell the truth. And this telling reveals truth at deeper and deeper levels of understanding. If this be ritual, it is a living, 24-hour ritual — the ritual of Life which includes all.

Whether we like it or not, mixing traditions is happening on a large scale. There are several religious Jews in our congregation who like the work we’re doing with AIDS and the homeless. One of them said he doesn’t know how to tell his parents he’s going to an Episcopal church. Most of the Jews I know would rather do anything, go off to an ashram or whatever, than become a Christian.

The problem with inventing one’s own practice, though, is that ritual is meant to connect us to other people who are doing the same thing. Therefore, the desire to create meaningful ritual unconnected to any tradition is problematic. People want their personal spiritual lives to be affirmed and they see the traditional church as denying personal experience, so they go their own way. But doing it together does strengthen the spiritual journey.

Finding our own way is exciting, too, even though some of the things people tell me sound a little crazy. But then I believe that God’s a lot crazier and more amazing than we think He is. It’s not as if the previous generation was as lockstep as we think they were, but today’s seekers are more honest about their experimenting. The less mainstream forms of religion tend to allow people to talk about their struggle, whereas a lot of church life is really ‘happy face’ stuff, pretending things are different than they are. The challenge is to let people talk more about their struggles in the context of mainstream religion.

God said to Abraham, ‘Leave your country, your family, your father’s house, and walk inward to the land I will show you.’ This is what true spirituality demands: to leave everything we know; to relinquish everything we are; to wander without a goal, path, teacher, or teaching, simply trusting that when we get ‘there,’ we will know. Buddha did that. So did Lao Tzu, Jesus, and Mohammed. They all left home.

But we do just the opposite. Worse! We take refuge in those who taught No Refuge. We imitate those who demanded No Imitation. We study each other’s floor plans, and borrow each other’s furniture, when what we really need is to leave home.

Does it matter that Jews sit zazen or Buddhists keep Shabbat? No. What matters is that for just one moment we heed the call ‘lech lecha, walk inward’ and leave home for the unknown.

The purpose of any religion is to educate us about our spiritual unity and to help us achieve inner peace. Each religion may offer different prayers and practices, but all are designed to help us to commune with God or a Higher Power. Even though my motto has always been ‘Truth is one, paths are many,’ I don’t recommend trying to walk on all the different paths at once because you will never reach your goal that way. Instead, you may draw from the practices of various paths and faiths, but integrate them into one unified and harmonious path. Then follow that spiritual path with your goal in mind and stay with it consistently. Delve deep into your practices with consistency and earnestness and you will certainly reap all the spiritual benefits.

God alone exists. Our life is His life. He embraces us in love and reveals Himself to us through messengers and chosen people of Truth, calling us to return. These divine effusions of love become the great religions. We stand in awe before these divine edifices, amazed by the majesty of knowledge and tenderness of love they embody and by their power to guide billions of souls on their return to the Source. What more could we realize by taking apart these awesome revelations and mixing them together to make a new form? It is like taking apart the human body to make a better body, when it’s already the perfect vehicle with which to reach the goal of conscious immersion in God.

One of the best pieces of spiritual advice I ever received came early, while I was still in college. It was that I should give up the project of assembling my own faith out of the greatest hits of the ages. I encountered this idea while reading Ramakrishna, the 19th-century Hindu mystic. He taught that it was important to respect the integrity of each great path, and said that, for example, when he wanted to explore Christianity he would take down his images of the Great Mother and substitute images of Jesus and Mary.

We are so indoctrinated by our culture that we can’t trust our standards of evaluation. We can only gain wisdom that transcends time by exiting our time and entering upon an ancient path — and accepting it on its own terms. We can only learn by submitting to something bigger than we are. The faith I was building out of my prejudices and preconceptions could never be bigger than I was. I was constructing a safe, tidy, unsurprising God who could never transform me, but would only confirm my residence in that familiar bog I called home. I had to have more than that.