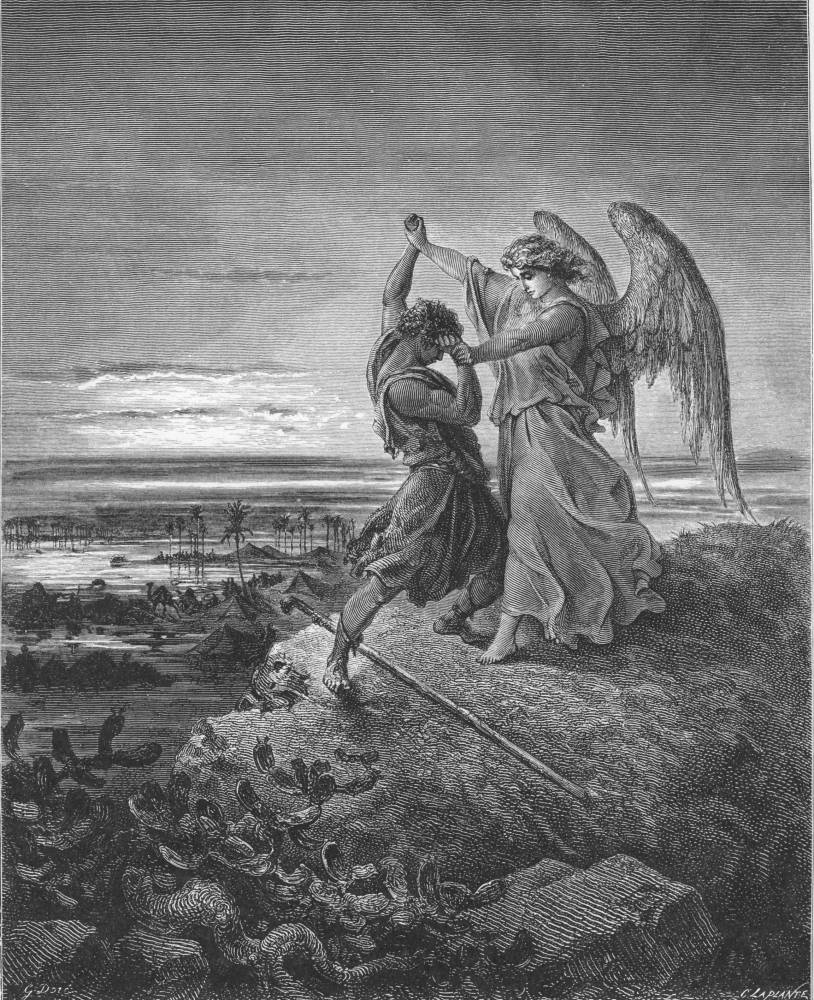 “Rabbi Eliezer brought them all sorts of proofs, but they were rejected… Finally, he said to them: If the law is as I say, may it be proven from heaven! There then issued a heavenly voice which proclaimed: What do you want of Rabbi Eliezer—the law is as he says…

Rabbi Joshua stood on his feet and said: The Torah is not in heaven!  We take no notice of heavenly voices, since You, G‑d, have already, at Sinai, written in the Torah to follow the majority.

Torah is where the human and the divine fuse to one. Where a kernel of divine wisdom germinates in the human mind, gaining depth, breadth and definition, and is then tangibilized in the physicality of human life.